How to reach us:

The Bologna Central Station is just 10 minutes away from the Bologna Exhibition Centre and they are connected by bus lines 35 and 38 from the Station to the entrances of Piazza Costituzione and Viale Aldo Moro. For further information please visit the website: www.tper.it

From Florence, Milan and Ancona: from the A14 motorway, exit at BOLOGNA FIERA.

Discover Bologna, lively, animated and fascinating: the best of culture and food in the city centre and beyond. 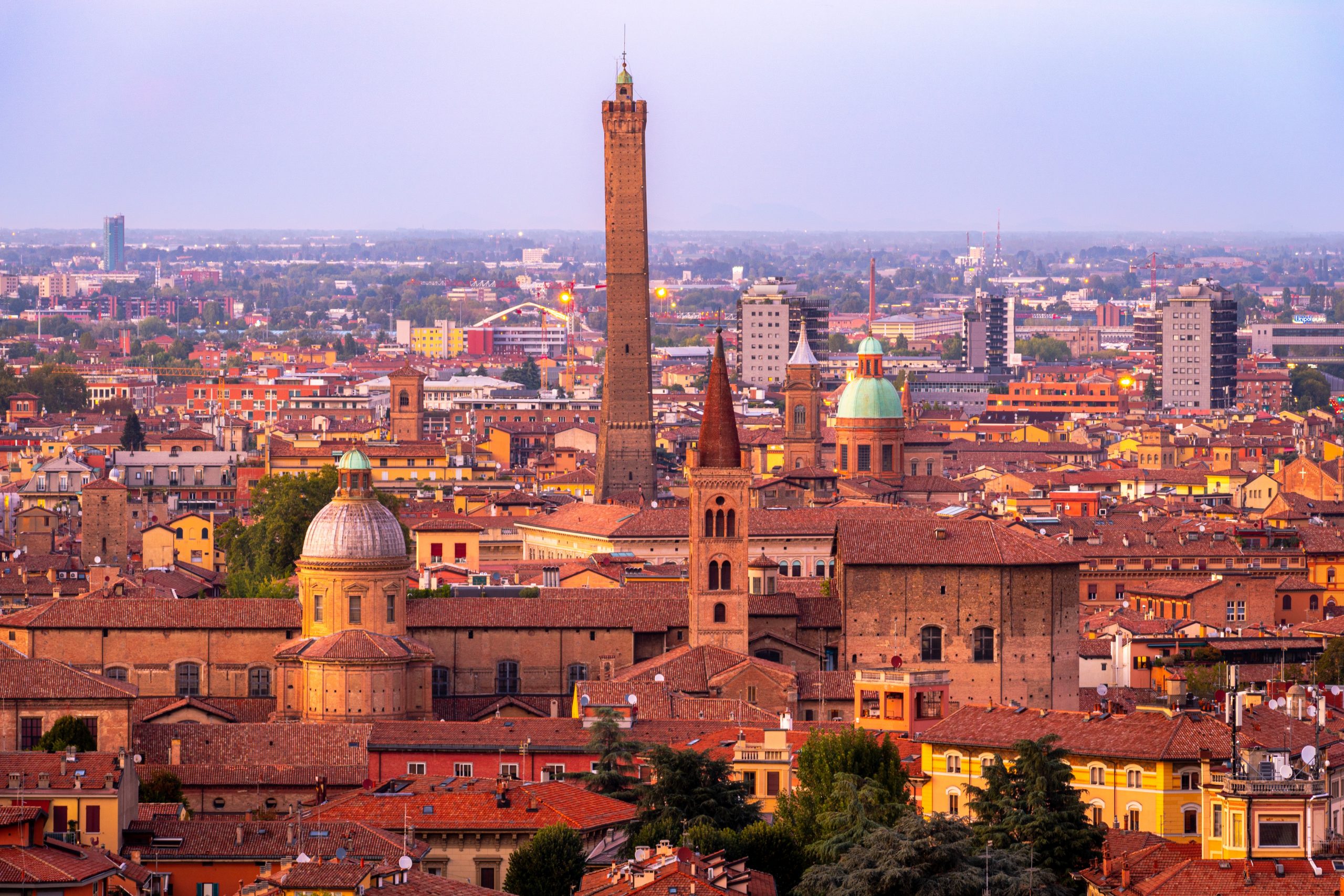 Asinelli and Garisenda: the two towers

Asinelli and Garisenda: the two towers. Climb Asinelli Tower to the top of 498 steps and enjoy the panoramic view above Bologna. 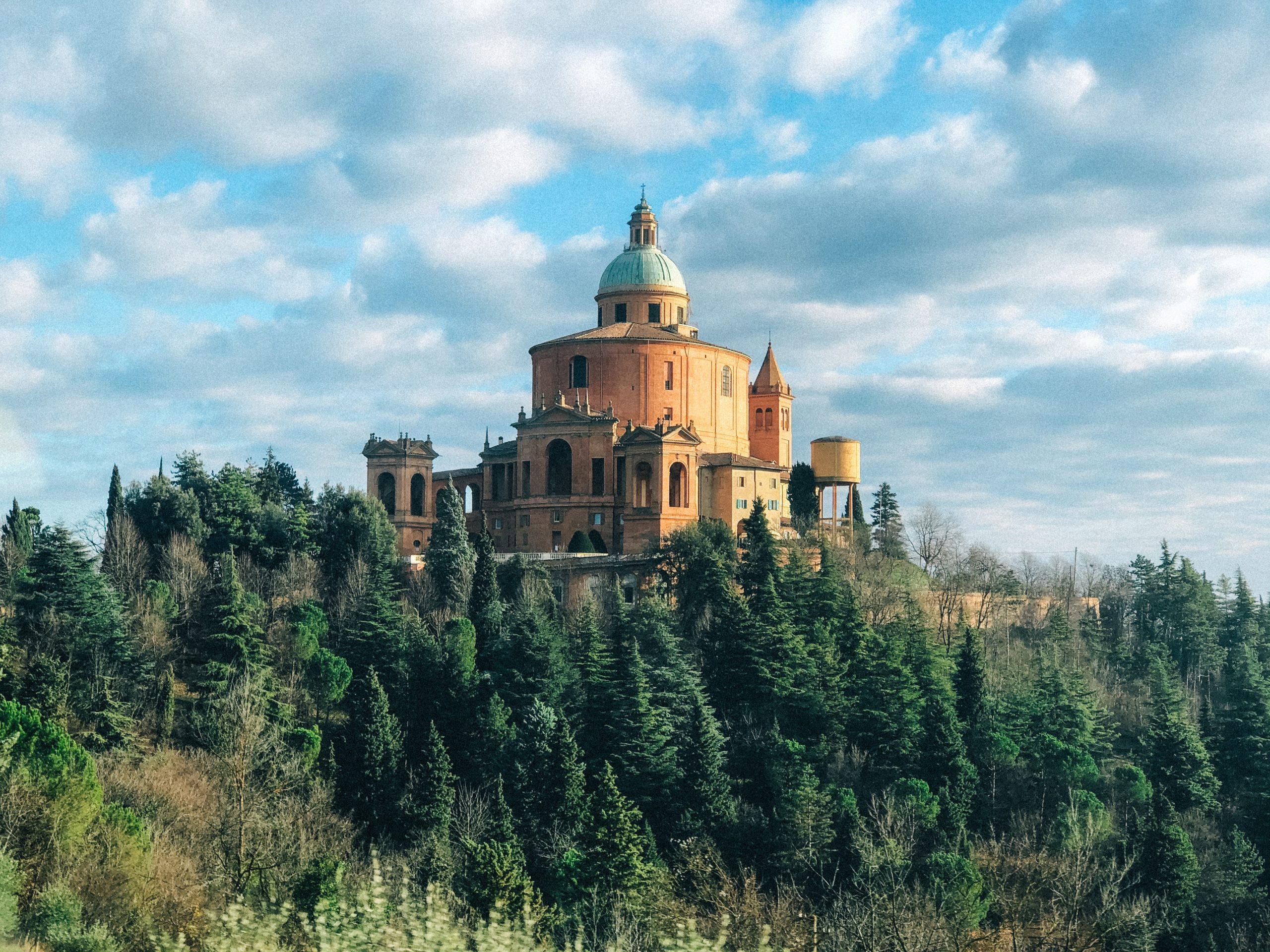 The Sanctuary of San Luca, located on Colle della Guardia, has been the symbol of Bologna like the two towers. It is connected to the city centre by a road that unwinds for four kilometres with a portico that is the longest in the world. Together with the other city porticoes, it was included in UNESCO World Heritage site list 2021. 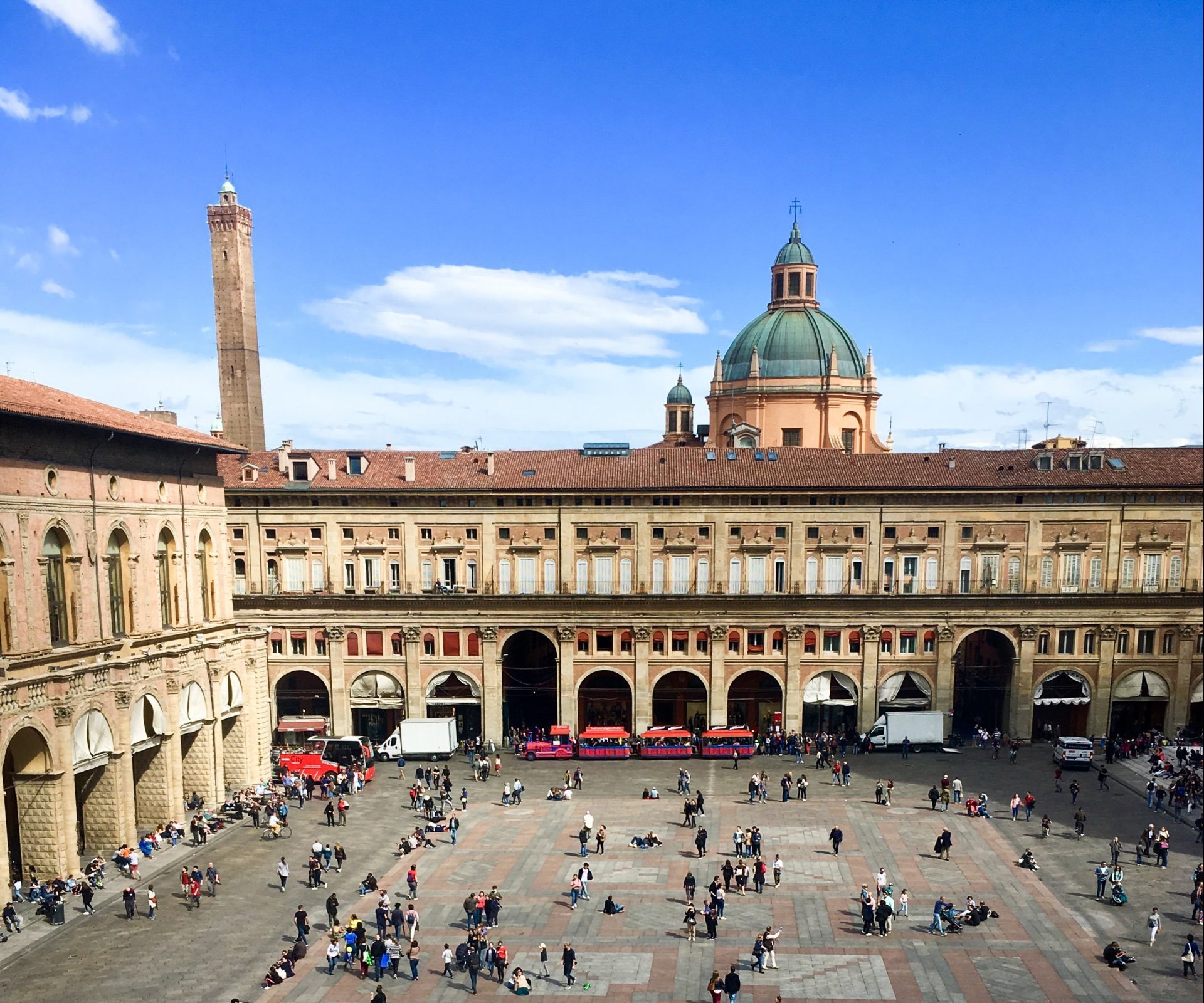 2 panoramic terraces on “Piazza Maggiore” and the history of “Palazzo d’Accursio”. 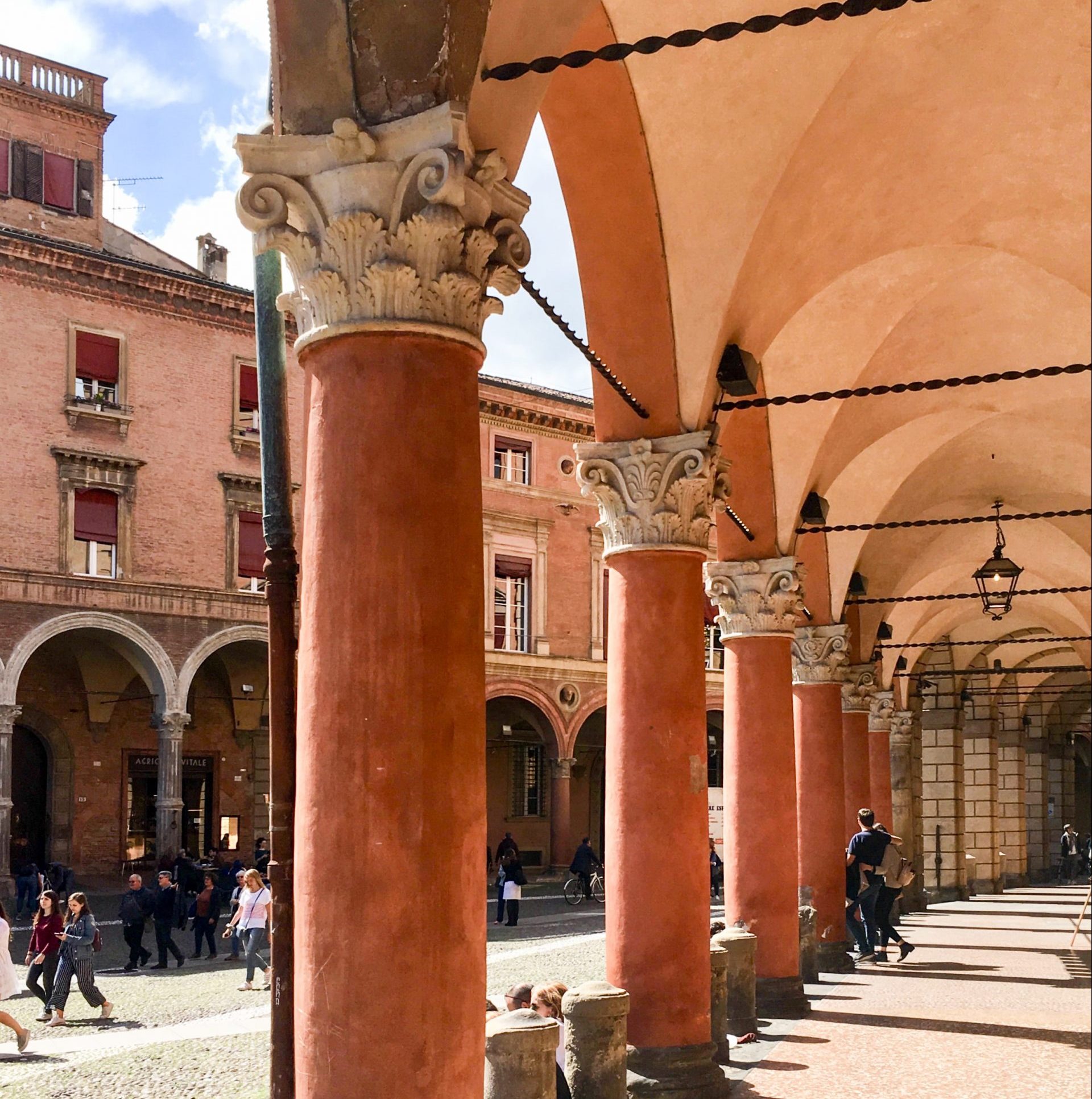 The oldest University in Europe

It is interesting to discover some of the historic study and research locations that have made University of Bologna famous throughout the world.

10th ICSPS will be hosted by